What is a ‘Just Transition’

A ‘Just Transition’ is an idea that has been around for a long time now. The origin has been credited to several different struggles but the core principles remain the same. As we change our economies to environmentally sustainable production models based on renewable energy we must make sure that no part of society is left behind. More than that, I believe that a just transition can be an opportunity to transform everything for the better.

I’ll give an example of why we need to embrace the idea of a just transition. Last year Bord na Mona announced a plant closure which resulted in almost 500 jobs being lost. People were surprised and unprepared, it left an entire community very vulnerable and many of those laid off will probably end up taking whatever job they can get. Of course decarbonisation of our economy is going to result in the loss of certain industries but we need to make sure that workers do not bear the brunt of this change.

This could have been done a different way. An industry like Bord na Mona could have begun preparing for closure years in advance by offering back to college allowances, facilitating community discussions about the future of the place, encouraging a diversification of industry and enterprise, and a gradual lay off of workers. It will require action from the top down and the bottom up. We all need to get involved or it will be decided for us, without us.

Making sure we have a just transition will need everybody on board. It is an idea, a set of social interventions, and a process all at once. It will give us the opportunity to address inequalities that have been carried over for generations. It will give us the chance to rearrange our societies and supply chains which are currently riddled with human rights violations, environmental destruction, and inequality galore. Everybody I have ever spoken to wants better, this is our chance.

For more reading click here, here, here or google it. If you are interested in a just transition begin talking about it and get in contact.

6 thoughts on “What is a ‘Just Transition’”

I was sent on a lovely treasure hunt this morning

An early 30th birthday present to myself and a goo

Now, just a few degrees warmer and we are in parad

Lovely Olive loves when you sit in her bed with he

Poor Olive’s aim isn’t what it used to be! #be

No bloody filter isn’t it beautiful!?

I am absolutely obsessed with my new badges!! @tar

Load More... Follow on Instagram
This error message is only visible to WordPress admins
This endpoint has been retired

Saoirse McHugh for Mayo
The only way a transition to a low carbon economy will ever work is by changing the economy of Mayo to benefit communities, towns and villages instead of the biggest companies and largest producers.
We can have things like rural transport and rewards for extensive farming in Mayo if we fight for it.
Roughly a million euro per year leaves Achill in electrcity bills, as we move to renewables these projects should be community owned, so that money stays in and transforms the entire economy of Mayo.
We can fight for this future
Vote for real change

Saoirse McHugh for Mayo
This election is a genuine chance to get real change in Mayo, change we sorely need.

Unfortunately because there was only 3 weeks warning I didnt get a chance to knock on as many doors as I wouldve liked, but I want anyone to feel free to get in touch:
on messanger here,
on Twitter: @saoirse_mchugh
Instagram: mchugh.saoirse
email: saoirse.mchugh@greenparty.ie

Saoirse McHugh for Mayo
Harry McGee joins Saoirse McHugh, the Green Party's candidate for Mayo in the 2020 general election on the campaign trail in Castlebar and Foxford. Video: Bryan O'Brien

The 3rd this week in one area 😭 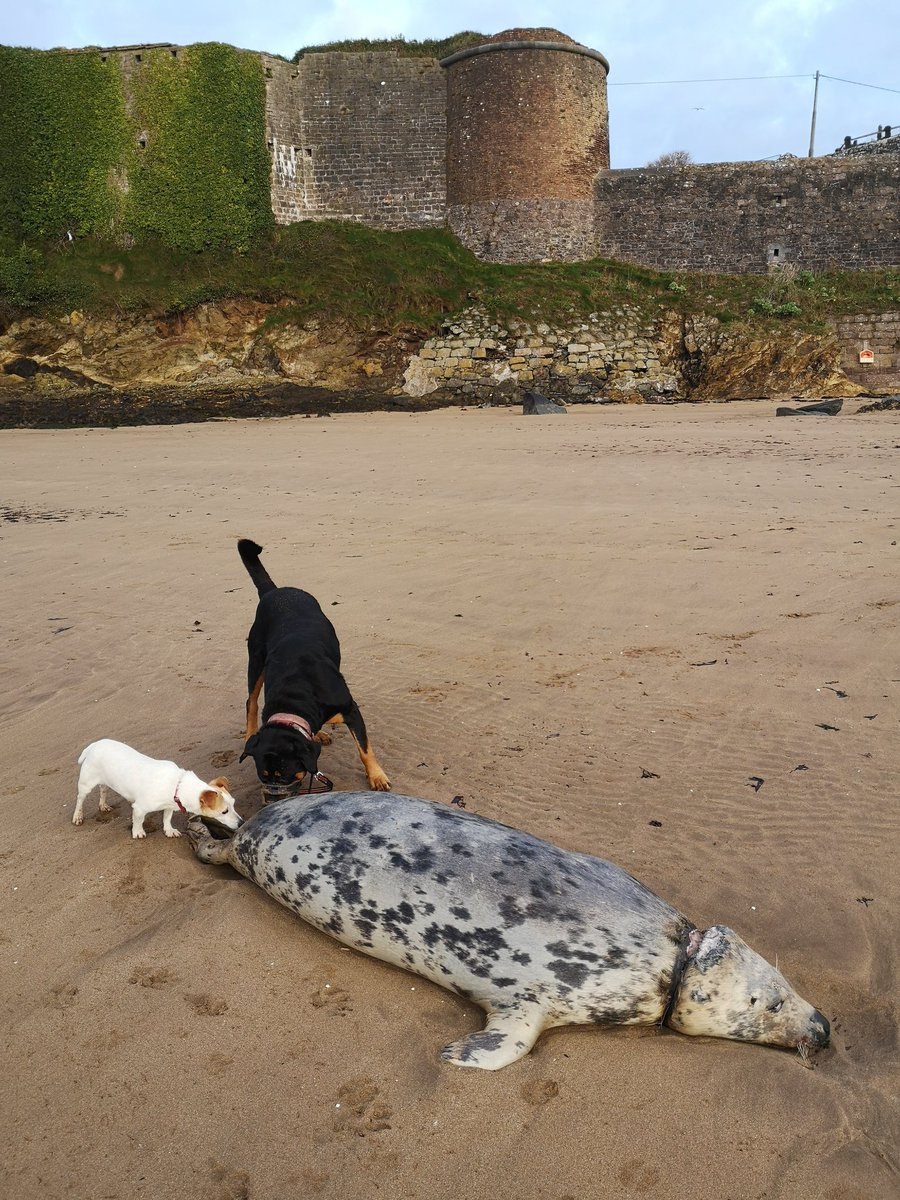 Margaret Griffin @foodborn
I don't wonder about this one...

The third this week...

Good on Donegal!! Great to see the people step up and open their arms to strangers. It really shows the measure of a place.

DP is a dreadful system but a kind Welcome is always a good thing!! https://t.co/XI0JpscZgQ
View on Twitter
2
43
Saoirse McHugh @saoirse_mchugh 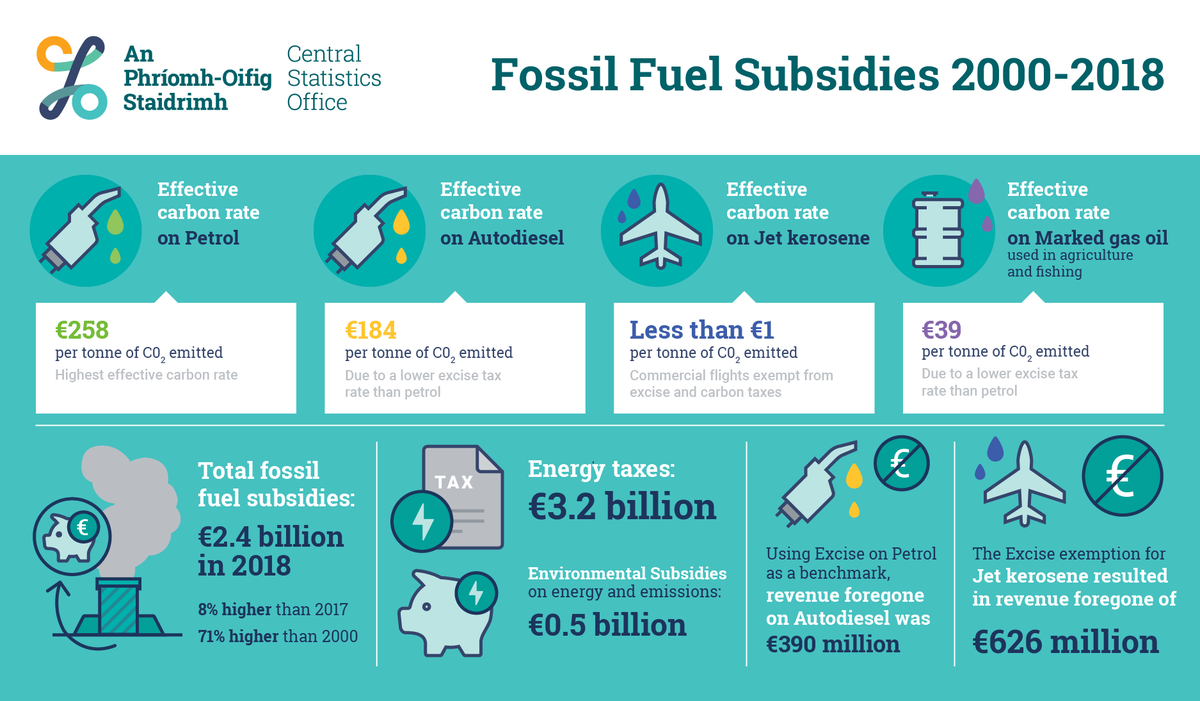 Jackie Cahill Pretending he is supporting the people of rural Ireland by *checks notes* massively subsidizing a dying sport that is watched in big towns by a TINY amount of people is.... quite the stretch.